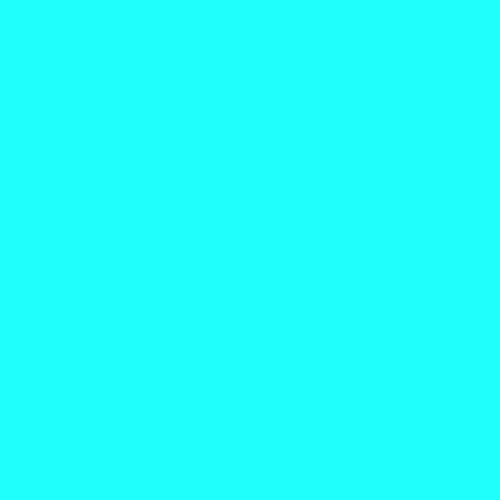 guest5441_0_0_20 has no children. Either it's in the last generation of its population or it was unsuccessful in the ruthless process of natural selection!